Women in Super ACT held a lunchtime presentation on 26 October 2017 at the QUT School in Deakin to unveil the findings of research into Australia's ageing population conducted by the University of South Australia.

The research which was funded by Women in Super (in collaboration with CareSuper, Cbus and HESTA), Workplace Gender Equality Agency (WGEA) and the Australian Research Council was presented by Justine Irving from the University of South Australia.

The study took an in-depth look at health and equality, consequences of a population that is ageing and how the factors such as superannuation, pensions and caring arrangements influence how men and women plan to configure work retirement plans and the consequences of such plans.

The event kicked off with lunch and networking sponsored by First State Super. About 50 men and women from various Canberra based organizations attended, including the Commonwealth Superannuation Corporation (CSC), HESTA, First State Super, MTAA Super, COTA and the University of Canberra.

WIS National Chair, Cate Wood was also on hand to promote awareness about the Make Super Fair campaign. This campaign resonated with many present in the room and together with the call to action, brought forward many interesting questions from the audience.

The findings of this research will be used to propose a way forward in responding to Australia’s ageing population, with policy implications for extended workforce participation and workplace flexibility during later years. 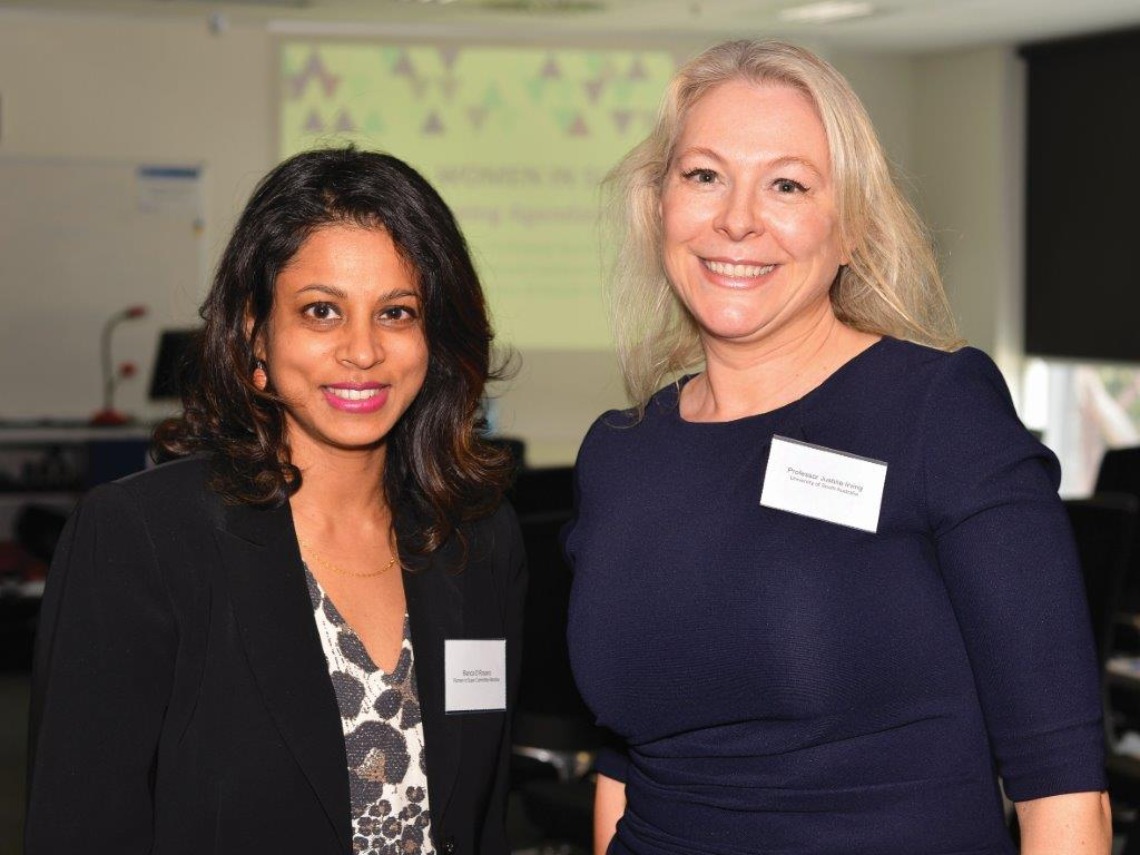 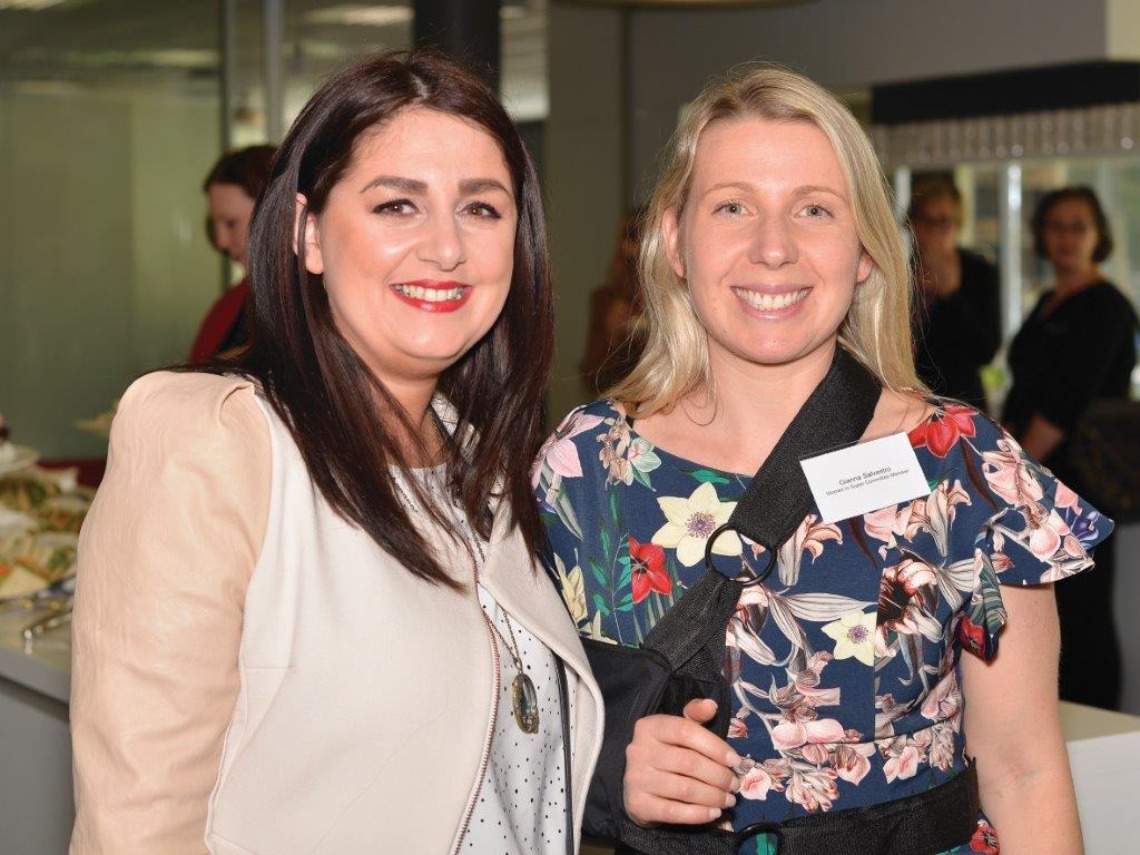 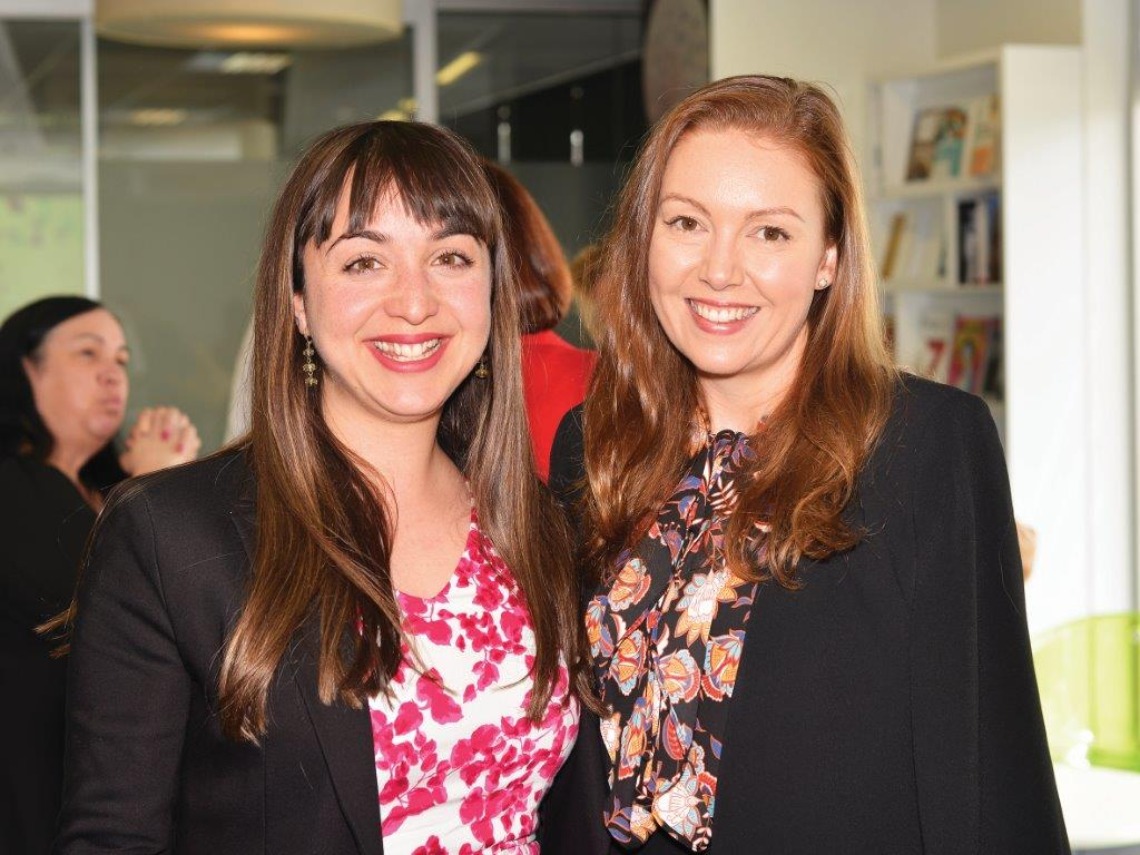 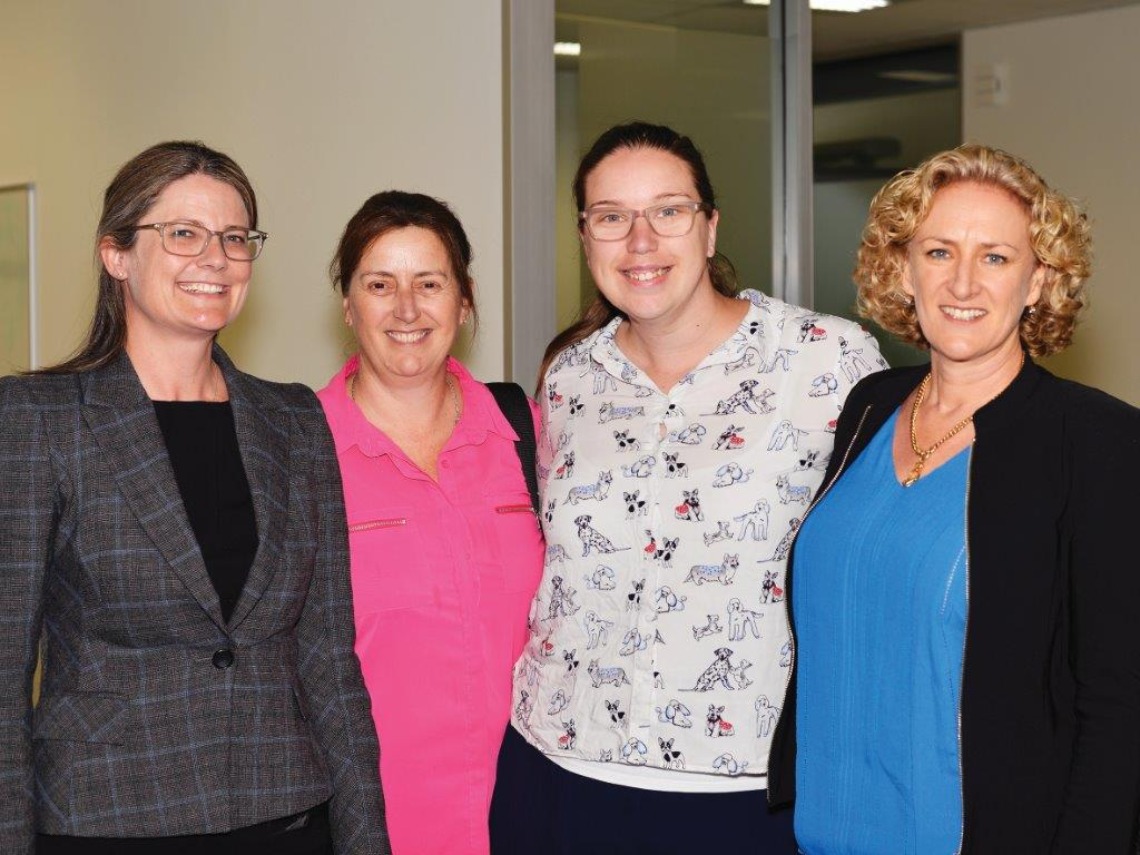 The launch of our new policy priorities "No doubt, there is more to be done" 30th Anniversary of Super Where we stand on the 2022 Federal Election Community and resilience keys to female success