THE CURRENT SYSTEM IS NOT FAIR, EFFICIENT OR SUSTAINABLE AND WE NEED TO CHANGE IT

The Women in Super (WIS) Make Super Fair policy is aimed at improving economic security for women in retirement as the current system is not fair, efficient or sustainable:

WIS has developed a five point plan to address these issues and work towards developing a fairer system that sees women and low income earners reach greater economic security in retirement:

The additional $1,000 government super contribution for low income earners would better support those with inadequate retirement savings. It would mean people earning less than $37,000 per annum would receive the annual contribution until their balance reaches $100,000 while they fall within the low income bracket. This would see a woman aged 25 with a starting salary of $25,000pa and projected retirement balance of $205,210 reach $235,347 making a $30,137 (+ 14.7%) increase. This 14.7% increase could mean the difference between retiring in poverty or not.

Modelling carried out by Rice Warner was central to the development of the Make Super Fair campaign. From the research undertaken it was found that this proposed additional contribution would cost just $2.7 billion per year and would be targeted at low income earners, most of whom are women and who need government help to achieve economic security in retirement. To see the assumptions used to calculate this figure, click here. 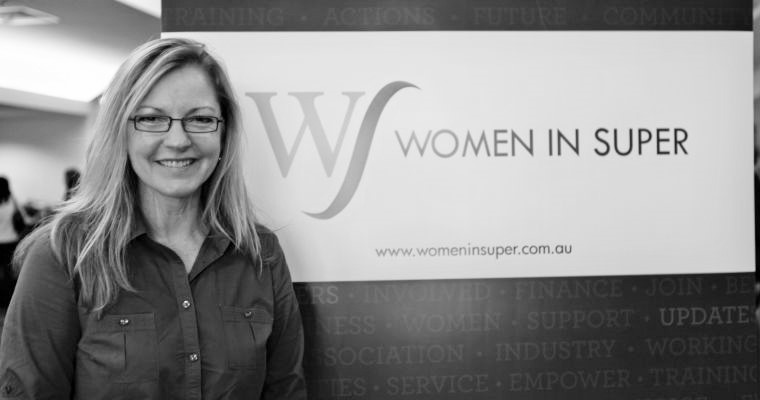 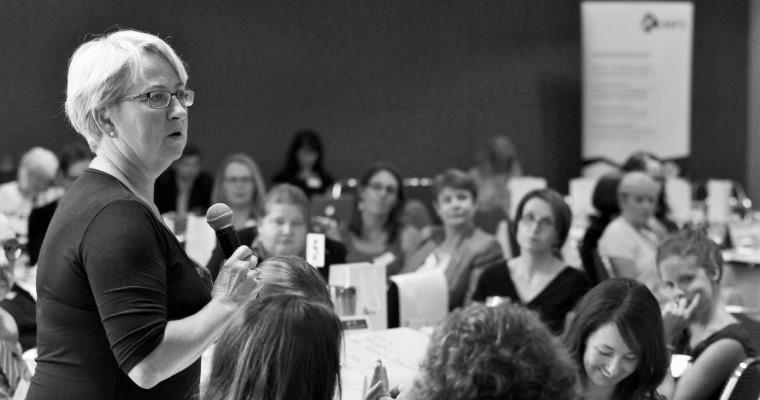