Women in Super Networking Breakfast at the ACSI Conference

Despite all that we know on the topic, economic inequality continues to drastically impact women. We are more likely to work part-time, in lower paid industries. We are the ‘obvious choice’ for caring responsibilities, and are more reliant on social security and insecure work.

What good is corporate feminism to those of us who are struggling?

Over the last 15 years, we have seen an increase in awareness around corporate feminism. There has been an ongoing debate around quotas, the representation of women on ASX 200 boards is steadily increasing – most recently, we have even seen a record number of women in Albanese’s first cabinet.

But who are we leaving behind with this kind of ‘default feminism’?

We are currently better placed than ever to create opportunities for those among us who are less fortunate, less white, or less able-bodied.

Everyone involved in working with and servicing women should be pushed to rethink the current feminist framework in order to shift this lens back onto all women. But this really needs to occur at the roots of inequality – not just at the top.

Nareen Young, one of Australia’s leading workplace diversity practitioners and thinkers, will be joining Women in Super for breakfast, and discussing the unique role the superannuation industry can play in this change of focus.

Nareen Young is one of Australia’s leading and most respected workplace diversity practitioners and thinkers. Industry Professor for Indigenous Policy at the UTS Jumbunna Institute for Indigenous Education and Research, Nareen leads Jumbunna's highly innovative Indigenous People and Work Research and Practice Hub.

The only one of its kind internationally, the Hub focuses on robust research and analysis, policy, practice, people and law reform around the workplace experiences of Indigenous people. It collaborates extensively with other organisations in the employment diversity sector, and other UTS faculties, and works with private and public sector organisations.

Influenced by her Indigenous and culturally diverse heritages, Nareen has made a major contribution to awareness and understanding of diversity in Australian business and workplaces and in the wider community. She is known for encouraging people to see diversity as an across-business issue.

Nareen has led two influential and successful diversity peak bodies. She transformed the Diversity Council Australia (2007-2014) into a flourishing not-for-profit workplace diversity advisor to business, providing members with a wealth of knowledge, research and expertise.

At the NSW Working Women’s Centre (1998-2005), funded by state and federal governments as the peak body for women's employment in NSW, she ensured the Centre was accessible to all women in the state and that it played a significant role in mainstream employment matters. Nareen was nominated for an Australian Human Rights Award and Medal for her work during that time.

She was also Director and Employment Lead at Price Waterhouse Coopers for Indigenous Consulting (2014-2018), and has significant governance experience, having spent a term as Director at Indigenous Business Australia. She currently sits on the boards of Souths Cares, BlakDance, Per Capita and Diversity Arts Australia.

She has received numerous awards and acknowledgements for her work, including the inaugural AFR 100 Women of Influence honour for Diversity, receiving the top honour in that category in 2012.

In the same year, she was named by prominent news and lifestyle website Daily Life as one of the 20 most influential female voices in Australia Nareen has presented her research nationally and internationally, and is a published researcher. She is also a regular contributor to the public debate about diversity, writing for and speaking to the media.

This event is open to all (member, non-member) 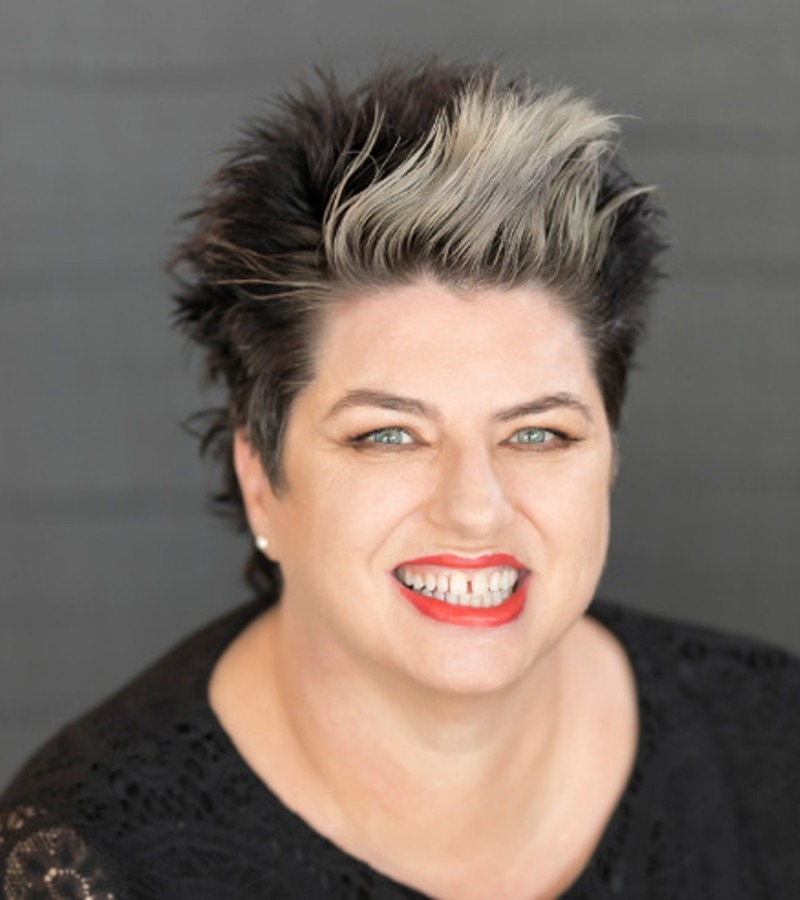